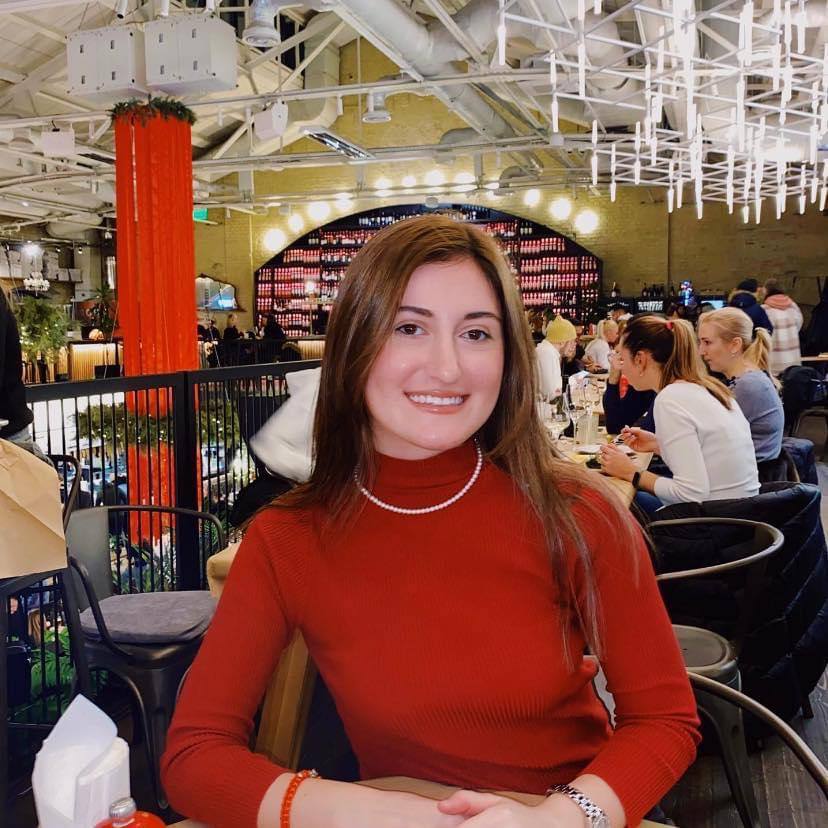 Recently, there’s been a reoccurring trend among central banks to increase interest rates. In its effort to control the rising consumer prices, the Federal Reserve introduced record-high rates and, therefore, escalated the borrowing costs.

The economic instability affected the crypto industry, resulting in a massive sell-off that could potentially lead to the fallout in the near future. Leaving investors anxious, leveraged positions worth $600 million have been liquidated.

The effect on big actors in the industry

The price of the world’s most coveted cryptocurrency Bitcoin fell below $17,800 on Saturday. Last November the currency was trading at all-time high $69K, with the recent colossal drop claiming 70% of that amount. Ethereum has been under pressure lately too. The token’s price has declined by almost 12% to $1,125 - its lowest since January last year.

Since the worst pandemic days in March 2020, the events last week have signified the most unfavorable climate in the digital assets realm.

Stablecoins, or tokens known for their effort to peg the market value to an external reference like U.S. dollar, did not react well to the disruptions in the market either. Popular among traders who aim for high yields, Terra crashed which once again marked the darkest days in the crypto world.

The role of social media The emergence of Bitcoin in 2009 stimulated active conversations online. Gaining mentions in mailing lists, forums, and blogs, the cryptocurrency was at the heart of community discussions and sites whose prime focus laid on the technological innovation.

In the era of digital transformations, it’s only logical that the cryptocurrency field has gained its fair share of attention across various social media channels. Among most popular platforms are Twitter, Facebook, and Reddit, making it possible to highlight important fintech news or even set a precedent for how it unfolds.

Amidst the crisis in the market, Dogecoin, widely perceived as the “joke” token, not only didn’t suffer but also rose, as Elon Musk tweeted about his continued support for the cryptocurrency on Sunday. The situation leaves everyone wondering how social media can affect the course of events in the industry.

The rising fintech marketing efforts on well-known channels have proved to boost engagement and ROI. But with the presence of big-time influencers and the evident hype around their posts, the social media game takes on a new role in the world of non-stop crypto news and trends.

The crypto community accepted the new realities and acknowledged that the volatility is high. Bitcoin’s fall hit everyone the hardest but the current condition is perceived as the feature to be acted upon.