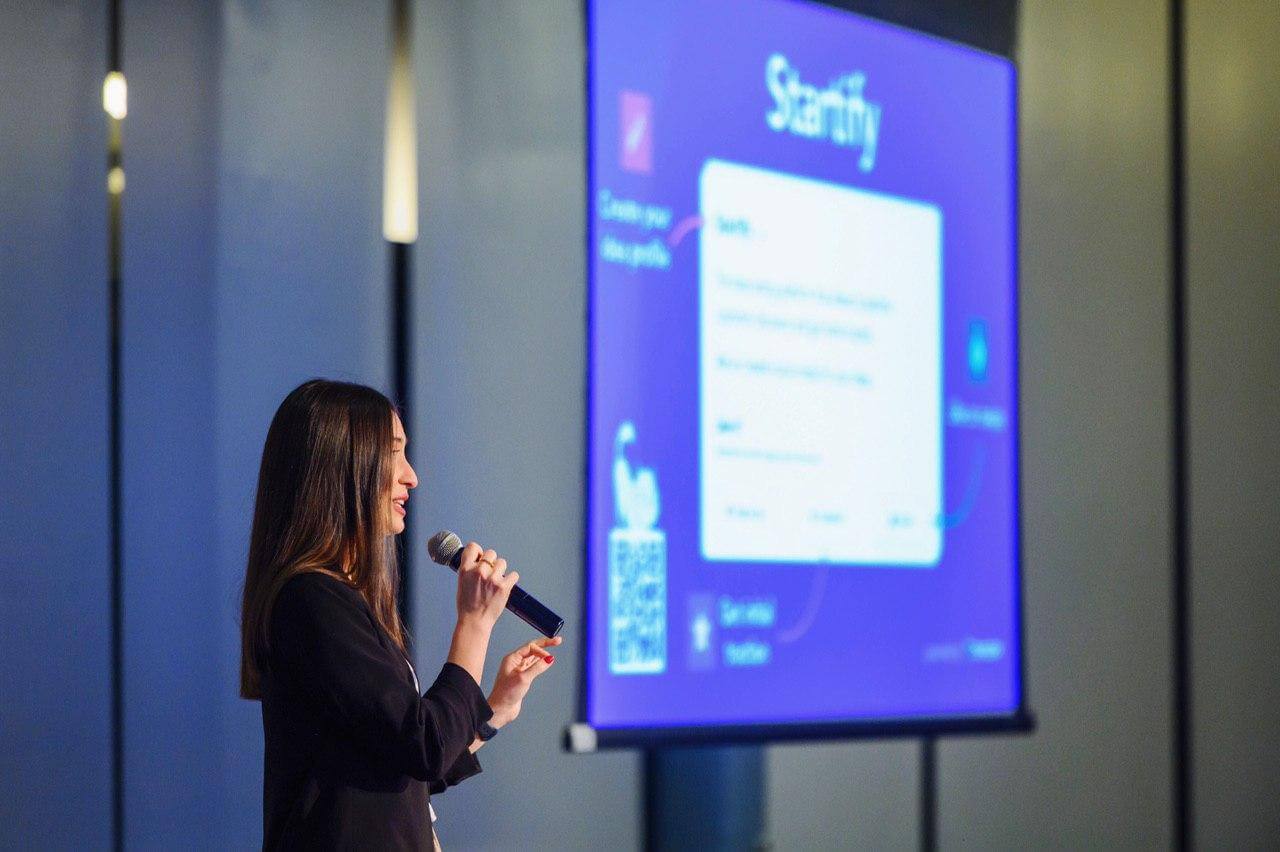 Making an impact as a leader is tricky. There are many ways to go about inspiring people to act or perform in a certain way. People leaders are known as regular drivers of their followers. Thought leaders have distinctive characteristics that make them unique. Thought leadership focuses on explaining an important idea by utilizing various experiences and directing them toward the ultimate goal of influencing people. When it comes to marketing, this kind of leadership helps shape the way people perceive their surroundings and reimagine it for them through a particular product or service, for example.

One of the key differences between thought and people leaders is that the former have a much bigger following than the latter. Thought leaders give rise to powerful movements that followers can emotionally attach to and support. More people join the movement and share their passion for the mission with others.

Similar to following, thought leadership generates more impressive outcomes. People leaders will likely not end up colliding with big ideas that are prevailing on a large scale. At the same time, thought leaders are supercharged with ideas that often collide with completely opposite beliefs, which is exactly when the huge impact of this type of leadership is realized.

Thought leaders fuel strong action and inspire people to stay tuned into the purpose. Because of the amount of effort put in by thought leaders and its impact on the followers, they feel sympathetic to your ideas and are ready to promote them themselves. More specifically, they have experienced certain feelings and emotions with your ideas and now they want those around them to experience those ideas too. 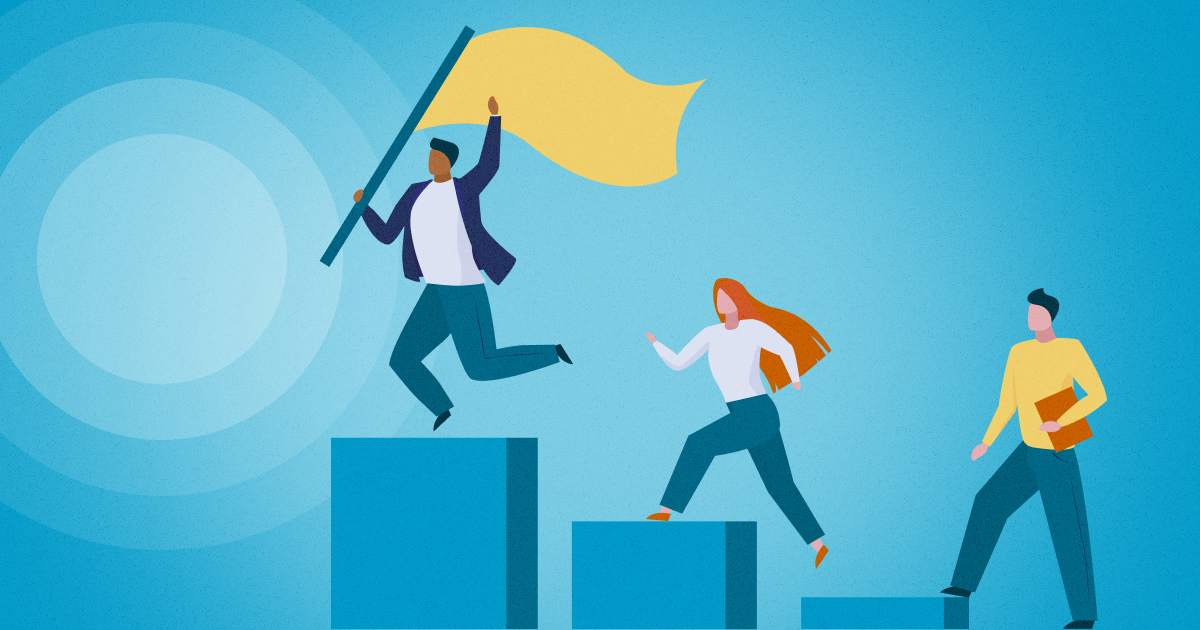 The biggest takeaway is that thought and people leadership are not interchangeable terms. Thought and people leaders share best practices and tools. However, thought leaders only impact the cultural aspect long-term which makes them more powerful. Implementing change, especially within an organization, is impossible without a leader. Pointing out things in the culture that have to be improved and carrying out those alterations requires proper rhetoric, tools, and techniques that will make the experience as smooth as possible for all parties involved. One way thought leaders make it happen is by making the big idea known to others as clearly as possible and letting them join the movement. This way, people don’t feel expandable and instead comprehend their value and importance in the process — the unique feeling that brings change to life. It’s important to keep in mind that one cannot be a thought leader without being a people leader. The followers need to be immersed in the necessary environment to facilitate progress and improvement which will be kindled by the shared big idea. Thought leaders inspire, motivate, encourage, direct, and move people closer to the main goals. They transform the culture as a whole and implement positive change, fuelled by the support from their followers.